IKEA and the great health system paint a pretty picture of Sweden. The movie Call Girl, however, shows an infinitely darker side to the country. Ester Jiresch, a lecturer in Swedish, analyses the movie, which is based on a sex scandal in the 1970s.
Door Welmoed van Dijken

‘It’s a great film, but not one that I’d watch if I wanted to be entertained’, says Ester Jiresch.

Indeed, Call Girl is shocking rather than humorous. In 1976 Sweden was rocked by a scandal. Doris Hopp – Dagmar Glans in the movie – was arrested for running an escort service which even offered underaged girls as young as 14. Many high-ranking politicians were clients and the Prime Minister – Olof Palme – knew all about it. The affair almost caused the Government to fall. 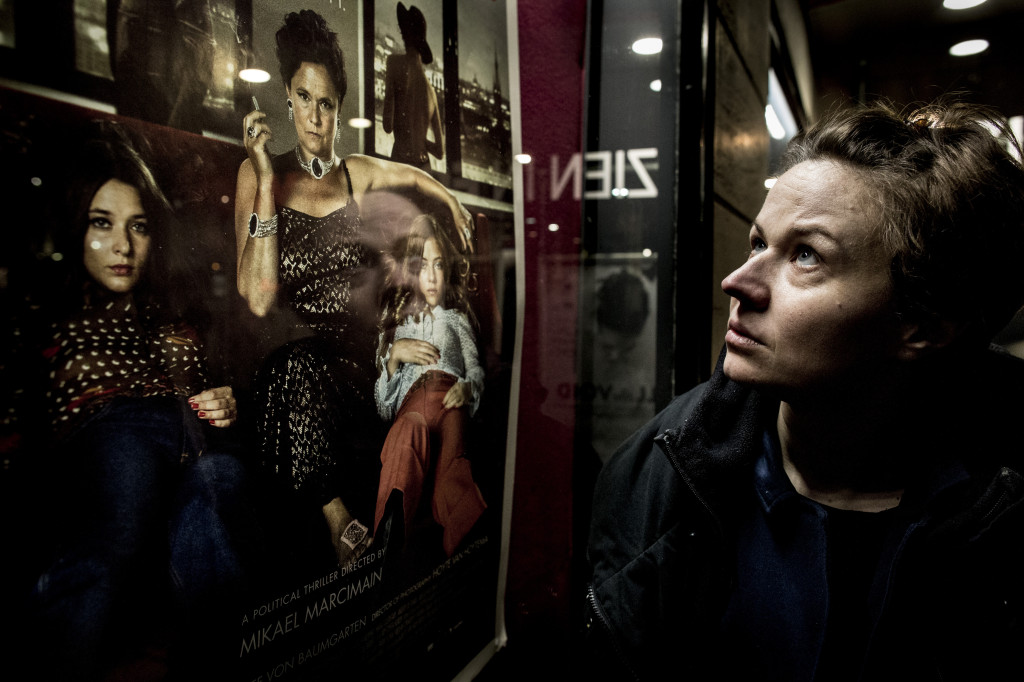 ‘When this scandal occurred, politicians used whatever power they had to hide the facts. Police officers who wanted to uncover the truth had their investigation obstructed. The end of the affair remains very vague. People knew what was going on, yet hardly anyone was arrested.’ The last few years, though, have brought a rise in dogma films in Scandinavia that deal with sensitive topics – ‘just like Call Girl does.’

Call Girl definitely hits a nerve in Sweden. Olof Palme was assassinated in 1986 and died a hero. Yet Call Girl features a scene in which he has sex with a prostitute. Palme’s family demanded that this scene be deleted. Jiresch says: ‘There is no proof that Palme was an actual client, but the movie implies that he was. The family didn’t want Palme to be denigrated like that. He died a hero and that transcended his role in the scandal.’

The movie has been nominated for some important awards, yet the Swedish press didn’t react warmly to it. It’s been said that the film has dug up the past without concern for the actual facts. Boserup comments: ‘Sure, Call Girl is partly different to reality, but a movie also has to entertain and I don’t see why digging up the past is a bad thing. Why does Olof Palme need to remain a hero?’

For Infinity the Movie