‘A living room concert that got out of hand’

‘It also helps promote the association’, says Victor van Werkhooven, the festival’s president. Preipop stands out because it is free and accessible to a wide audience. ‘The idea is to have as varied a line-up as possible’, says co-organiser Tom Kootstra. ‘There are a lot of categories to choose from. You can go listen to a singer-songwriter upstairs, and then come downstairs for some extremely dirty metal.’

All the bands are performing in the student association’s building in the Kleine Pelsterstraat. Van Werkhooven: ‘The atmosphere is just slightly different from what you can expect at a normal festival. It’s kind of like a living room concert that got out of hand quite a bit.’ 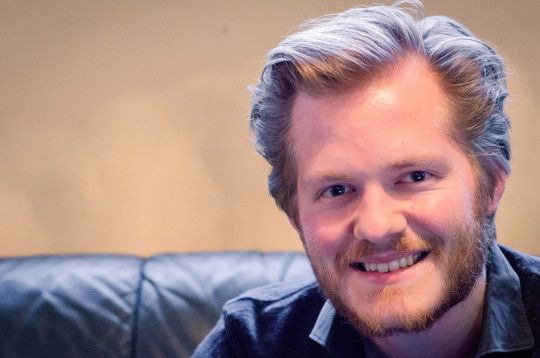 To explain the origin of the name Preipop, Van Werkhooven consults the association’s internal database, the so-called ‘Preipedia’. It says: ‘Leek is a vegetable, not so much suited for consumption as for bashing someone’s brains in.’

The president realises he needs to explain: ‘Every year, the new members have to stand in a circle with one person in the middle holding a leek. It’s what we call leek bashing. You call out a name, and then you have to hit that person as hard as you can with the leek. The intended victim has to then call out a different name as quickly as possible. If you’re not fast enough, you have to get in the middle. This helps people quickly learn each other’s names.’

The leek has become an integral part of the association. ‘But why the leek has such a prominent place within the association is difficult to explain, as are a lot of things here at Cleo’, according to Van Werkhooven.

In spite of the festival’s tenth anniversary, nothing special is planned. ‘We don’t have the budget for that in the association’, says Van Werkhooven. The festival has not changed very much in the past ten years. ‘This is the first year we’re having a stage outside,’ says Kootstra enthusiastically.

Befitting of a proper student organisation, they are making the stage out beer crates. ‘We’ll have a few singer-songwriters out here to warm up the audience before they come inside’, says Kootstra. The organisation is very happy with the anniversary edition’s line-up. The most well-known name on the poster is Aafke Romeijn, a singer-songwriter who recently performed on the popular talk show, De Wereld Draait Door. 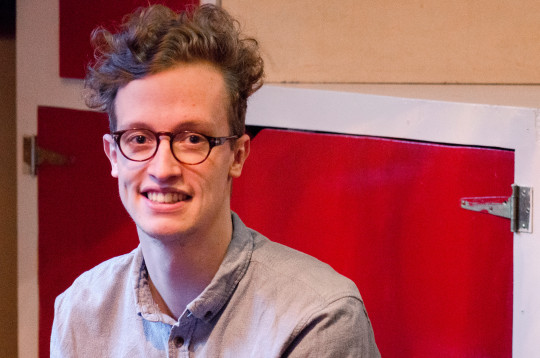 To ensure that access to the festival is free, the association pays a pretty penny. Every year, they set aside three to four thousand euros in their budget for the festival. The association mainly spends this money on the performers. ‘Apart from that, we have to rely on subsidies, sponsors, and fundraisers to collect money. So we’ll spend a few nights pouring beer at Eurosonic, for example. The money we make doing that is spent on the association’, says Kootstra.

One of the festival’s more remarkable sponsors is a piercing shop from the city. ‘A lot of people get pierced at a discount in the month leading up to Preipop’, says Van Werkhooven. ‘I think, statistically speaking, there are more people here who have piercings than at Vindicat, so we are attractive to those kinds of sponsors. However, everyone is welcome to join our association. From the bros to the dirty hippies. But I do think the dirty hippies are the majority.’

Want to know more about Preipop? Listen to our podcast (in English) below, where we talk to the organisers and play a few samples of the artists that will be performing at the A.S.G. Cleopatra pub on Thursday 4 and Friday 5 February. You can find the complete line-up at the Preipop website.

'I want to reach the top'