Huge turnout at ‘Meet your country’!

Almost every seat was filled as 150 future Erasmus students and roughly 50 volunteers piled into Huis de Beurs on the Vismarkt for the ESN event that surpassed all expectations with a huge turnout.
By Nathan Thompson

The event was originally scheduled to last two days, but it was reduced to one when only just over 50 tickets were sold prior to the event. Therefore, organizers were astonished when 150 students came and paid at the door.

Moon Nguyeh, an ESN volunteer from Vietnam, was overjoyed. ‘So many people have come! We’re very happy.’ 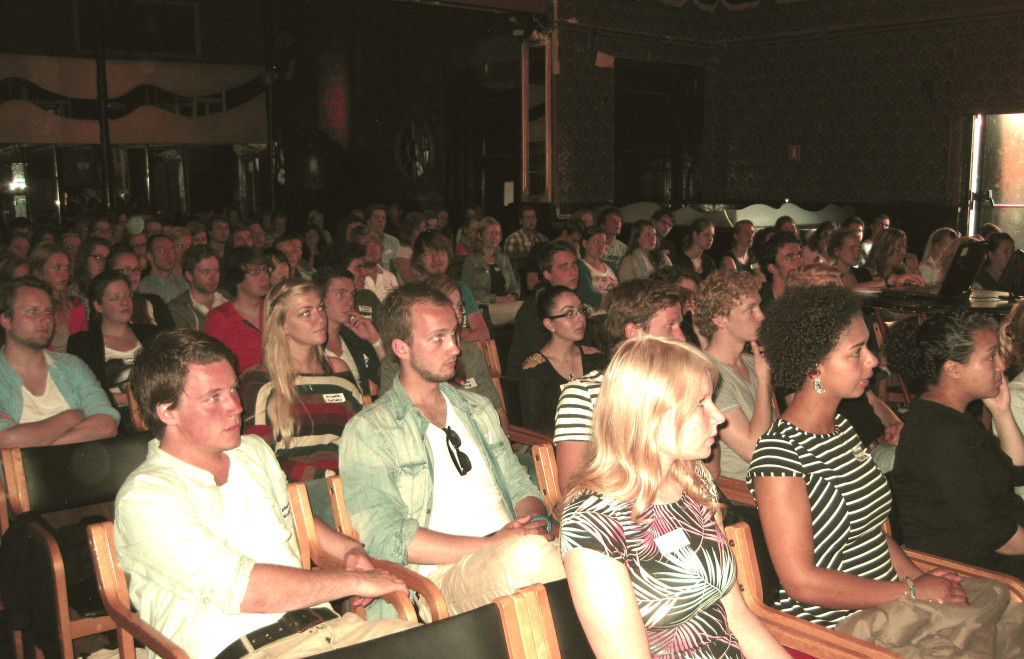 Hordes of students sat around tables in three separate rooms, drinking together and learning what they could about where they are going, after listening to a talk that gave them all valuable information and advice.

Timon den Hertog, the current ESN President, thought the event was a great success. ‘It’s the first time we’ve organized this event. It’s always a good idea to meet people from where you’re going to, especially if they are from the same university. It increases the excitement!’ 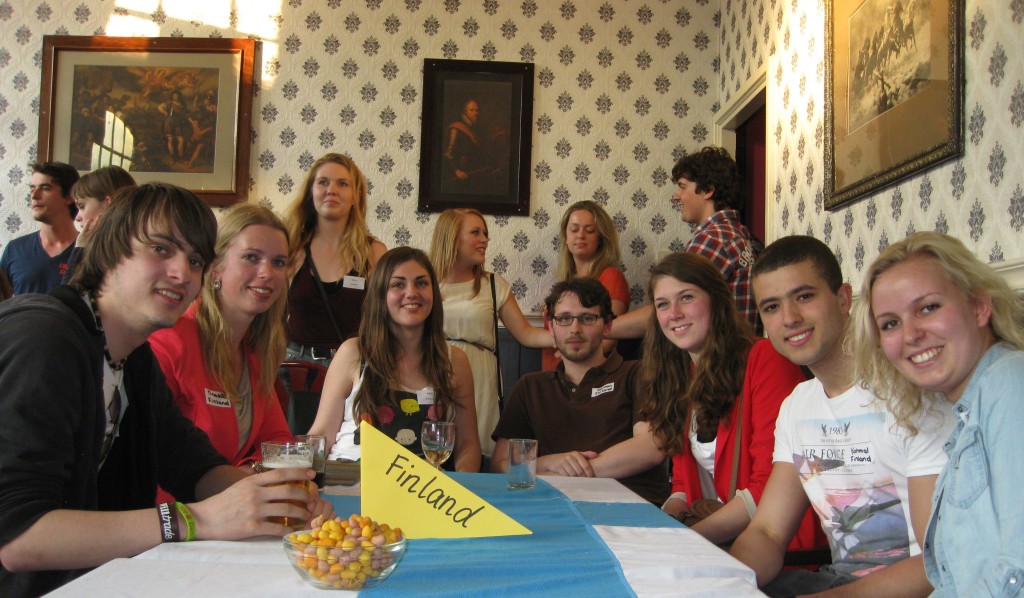