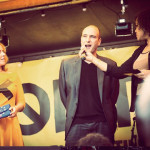 Jasper van Dijk, a member of the SP in the House of Representatives, refers to RUG president Sibrand Poppema’s plans for a Chinese branch campus as ‘a textbook example of a megalomaniacal leader’ in an interview with De Volkskrant. The party objects to the plans and has submitted a series of formal questions to the Minister of Education.

The PvdA is also critical. ‘The university should focus on the quality of its education and shouldn’t involve itself with other matters’, says House member Mohammed Mohandis in De Telegraaf. Poppema does not intend to comment on the remarks. 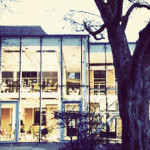 Next academic year, nine new English-taught masters’ will be introduced to FBSS, financed partly by the faculty and the RUG. Five degrees will be in psychology, two in educational sciences, one in sociology and one in pedagogy. The master’s of general education sciences will disappear.

New staff will be hired and 1.8 million euros has been put aside in the faculty budget for the new programmes. The rest of the costs will be covered by the RUG board. The faculty hopes to create a programme which is inviting for bachelor students both in and outside of Groningen. 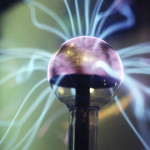 The economic situation and how the money is used are dependent factors. Estimated returns vary from very negative to positive. Scientific research is extremely diverse and can lead to economic growth, but also contraction. This does not make the significance of scientific research any less important, since it goes beyond economic value.

Attracting people over 30 to study 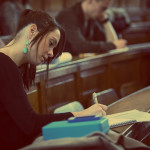 People who are under the age of 30 can take advantage of the study advance: loans with low interest. But House of Representatives member Paul van Meenen (D66) wants to make it possible for people older than 30 to utilize the study advance.

According to the D66 member, research shows that between 80,000 and 200,000 people would make use of the study advance. Minister Bussemaker does not see it happening, calling it too expensive. According to her, those students need more flexible education, not loans. Costs are estimated at 50 million euros per year starting in 2038 and an increase in public debt of around 3.2 million.