And gone is your government grant

New rules will make it more difficult for international students to receive grants from education financier DUO. From 2014 onwards, they will have to work 56 hours a month, instead of 32, to qualify.
By Dan O'Neill

A letter announcing this news dropped on the doormats of international students last week. The new rules will make it much harder for them to qualify for the grant of approximately €300. Jobs are hard to find for these students, who often don’t speak Dutch.

British student Sean Beech, who recently finished his first year, is shocked. He works at a Volkswagen and Audi garage in Arnhem, Zijm BV. ‘I currently work nine hours every Saturday. If I do not find a new job or am unable to increase my hours at the garage, I’ll probably have to quit my programme and return to England.’

Sean currently receives €260 from the Government, as long as he completes his Dutch degree within 10 years of receiving his first payment. The letter caught him by surprise: ‘I think the increase is totally wrong. I wasn’t told about any potential increases in the future when I signed my original contract with DUO and so will be looking at my options for taking matters further with DUO.’

He feels that DUO shouldn’t be making changes apply to students who are already part of the system.

Ruaridh MacFarlane, a Law student from Scotland, is more fortunate. He’s working between 12 and 16 hours a week at the UMCG. He thinks the change is perfectly reasonable.

‘The Government shouldn’t pay you. With the current grant agreement, students can sometimes receive more than they would from their wages, so are effectively being paid twice for the work that they do’, Ruaridh claims. ‘Considering that there is currently a major European economic crisis, the grant could be allocated better.’ 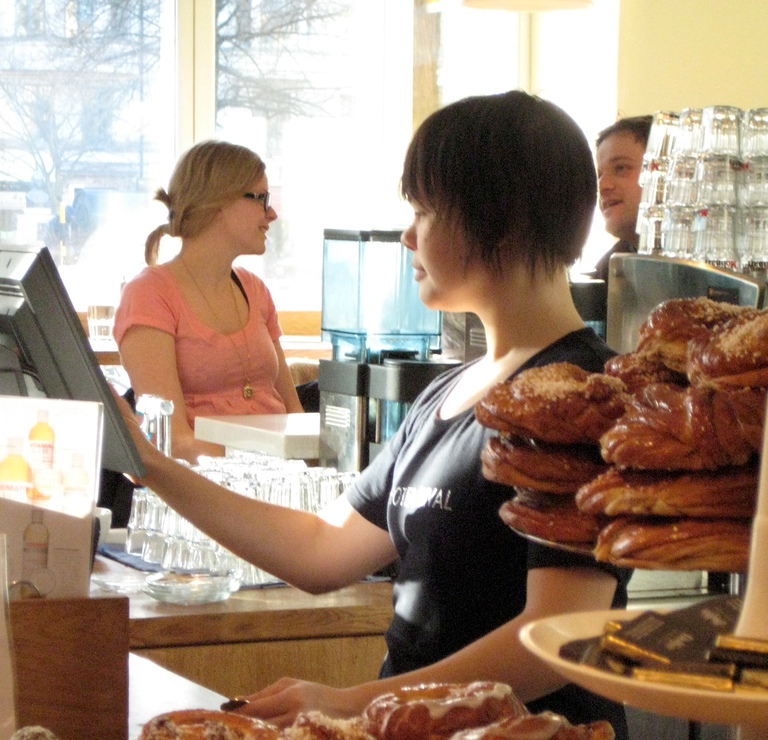 No grant for Bernlef