Her native tongue is almost impossible for an adult to learn, so Ugandan Fridah Katushemererwe has designed a computer programme to help preserve her language.
By Marian Tjaden

There are still five million people who speak the Runyakitara language in Uganda. However, reading or writing it is a completely different matter. Furthermore, many of those who speak Runyakitara have moved to the capital Kampala over the last few decades and haven’t taught their children to speak their mother tongue. In a country that has 50 local languages spoken by different tribes, it’s not much use when you move away from home. 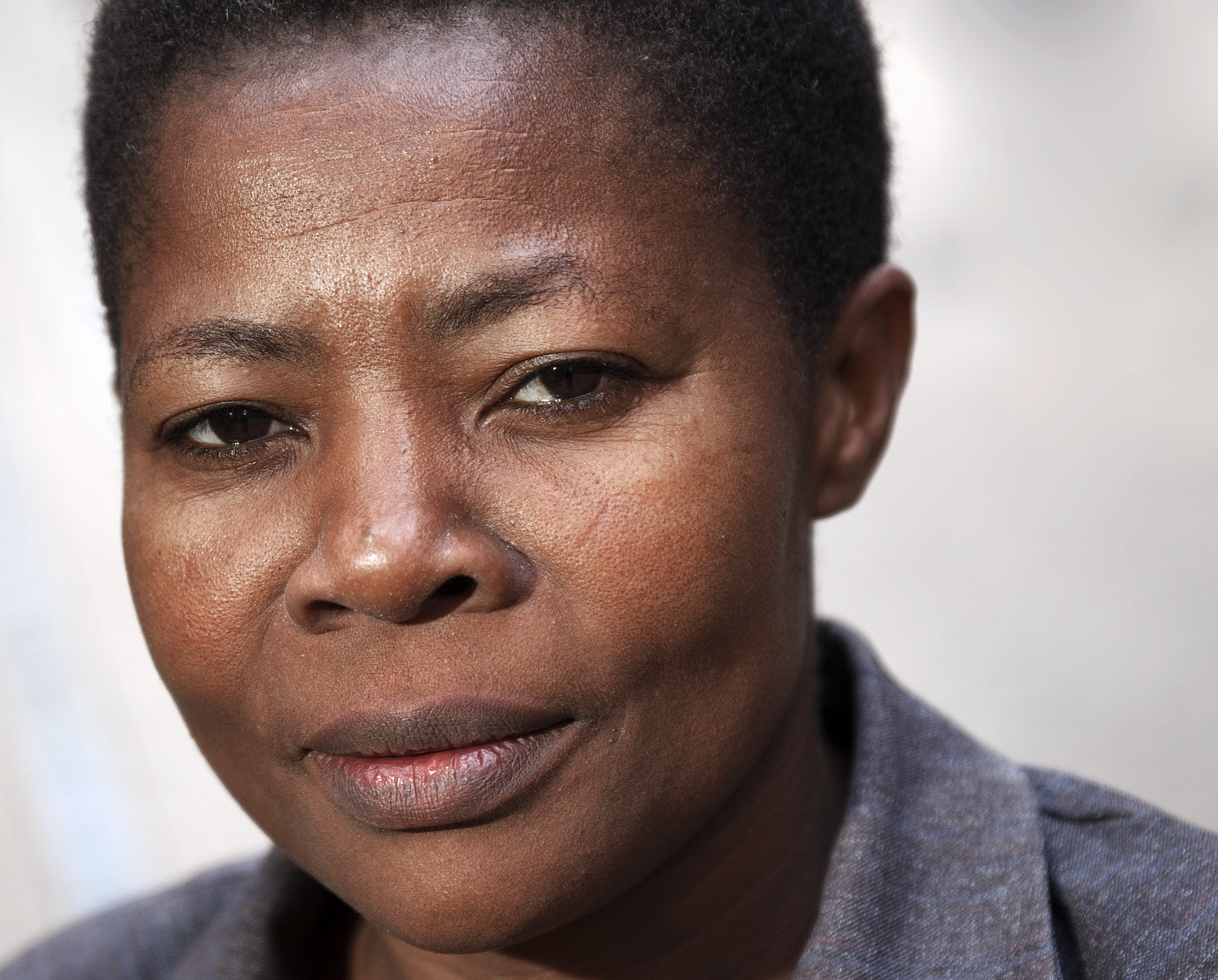 A sad development, says Fridah Katushemererwe, a teacher in the Department of Linguistics, English Language Studies and Communication Skills at Makerere University in Kampala.

Katushemererwe grew up in the Bushenyi District of Western Uganda, not far from the borders with Rwanda and the Democratic Republic of Congo. Her parents were farmers, and her father also made and sold clothes. ‘My father could read and write a little Runyakitara, but my mother couldn’t. She, in particular, wanted me to go to school and get a better life.’

She’s a native Runyakitara speaker. ‘The parents want their children to learn English and maybe Luganda. They want the best for them. However, a lot of them start missing their “own” language when they grow older. They visit the region their parents came from and realise they cannot communicate with the part of their family who stayed behind.’

Katushemererwe began a PhD research project to design an automatic analysis system for Runyakitara nouns and a second system that also analyses syntax. Her software is intended to help these groups maintain their languages, just as she wants to contribute to preserving Runyakitara as a modern, computer-supported language and culture.

‘They cannot communicate with the family that stayed behind’
Thanks to an international grant from the NUFFIC for training IT experts, she could do part of her research at Groningen University’s Arts Faculty. She defended her PhD thesis in Groningen last week.

‘The system is a tool for adults who want to learn Runyakitara. I actually built it because so many of my students had trouble learning the language. Only one dictionary existed. It only contained nouns and covered only one of Runyakitara’s four dialects.’

It’s also a very difficult language, because a word can be extended with numerous syllables or particles, not only at the beginning and the end of the word, but also in the middle, and this changes the meaning. That is quite a challenge for a computer to take on.

For instance, the word ti-tu-ka-mu-kwat-aga means ‘we have never caught him’. Broken down into parts, the ‘ti’ prefix combined with ‘aga’ means ‘never’; ‘tu’ means ‘we’; ‘ka’ indicates that the verb later on in the word is in the past tense; ‘mu’ means ‘him’; ‘kwa’ in this combination and context means ‘caught’. The complete verb ‘to catch’ is ‘kwata’ and the root of the verb is ‘kuat’. This is spelt with a ‘u’ instead of a ‘w’ because of a difference in pronunciation.

It gets even harder when you want to say ‘we caught each other’, or ‘we caught him for this or that reason’. ‘With the right extensions the verb becomes reflexive. However, if you want to add the reason this guy was caught, you have to insert the syllable “is” just before the “aga” part. Then “is” will mean “because”.’