UMCG staffers against cutting the cord

Nineteen UMCG staff members are appealing the termination of their RUG contracts.
By Peter Keizer / Translation by Mina Solanki

Just before Christmas, 300 staff members from the academic hospital were informed that they were no longer a part of the university. Even though many of them were involved with education at the RUG on a daily basis, their zero-hour contracts would be ending.

Nine years ago, during the establishment of the UMCG, staff members of the medical faculty were incorporated into the academic hospital. In order not to lose contact with the RUG, personnel received zero-hour contracts at the university. They did not receive a salary from the RUG but they were officially in employment and were allowed to make use of university systems and services.

According to the University Board, the contracts were temporary and would simply be expiring. However, staff of the Institute for Medical Education received a letter in 2010 which stated that the UMCG staff members would receive permanent zero-hour contracts.

As a consequence of the contracts being terminated, Hilly Mast had to abruptly leave the University Council after nine years. Mast, who works as a student dean at the Faculty of Medical Sciences, is no longer officially an employee at the RUG and therefore cannot be a member of the University Council.

The appeals are being handled by the academic hospital appeals committee. The 19 letters are an intermediate position: staff members have up to six weeks following the decision date to appeal it. 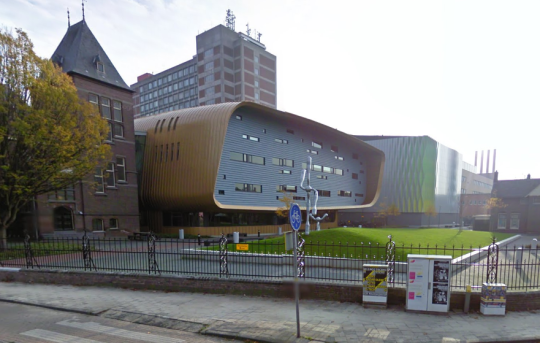 News of the Week 1